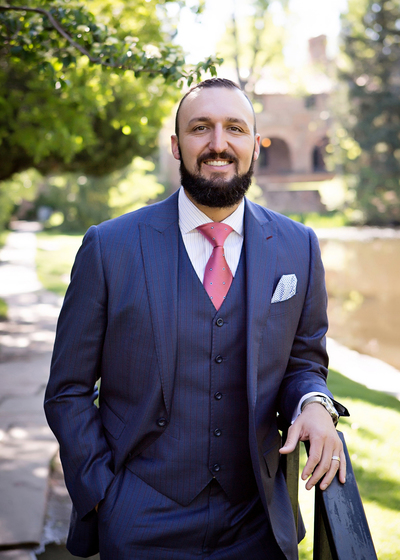 After growing up in Longmont, Colorado, Brandon followed his high school sweetheart to the University of Louisiana at Monroe where he played Division I golf. Through a turn of events that only God could design, Brandon had the opportunity to become the Head Men’s Golf Coach at ULM. This challenged him to take on a big responsibility at a young age where his entrepreneurial character and his passion for helping people flourished.

Brandon currently lives in Longmont with his beautiful wife Amanda and their daughter Siena. He is an advocate for his faith, family, community and the continued fight for freedom­­! 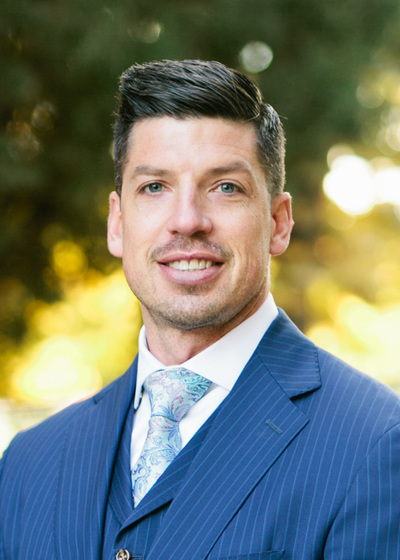 After six long and rewarding years as a counselor at a detention center for at risk youth, Phil found himself exhausted. While he had never considered a career in finance, he knew that intentional relationships had always been at the center of his life. Joining our team in 2014, Phil leverages this new platform to drive impact beyond himself in powerful ways. He brings energy and heart to our office and his clients every day. 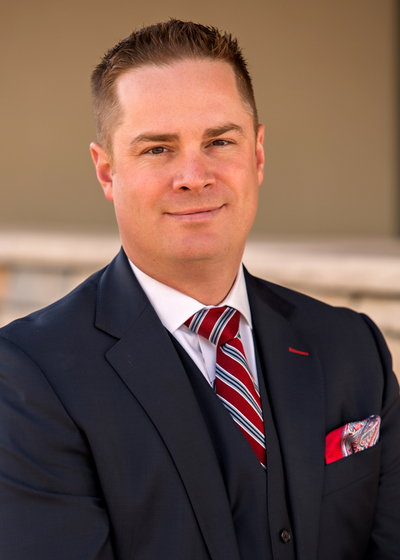 At the center of Andrew’s whole world are two people: his beautiful wife and his sweet, young daughter. Before joining our team in 2014, Andrew knew how important financial security was and would continue to be for his young family. He was introduced to Brandon and quickly went from acquaintance to client to Northwestern Mutual advocate. He is an invaluable resource to our clients and our firm. 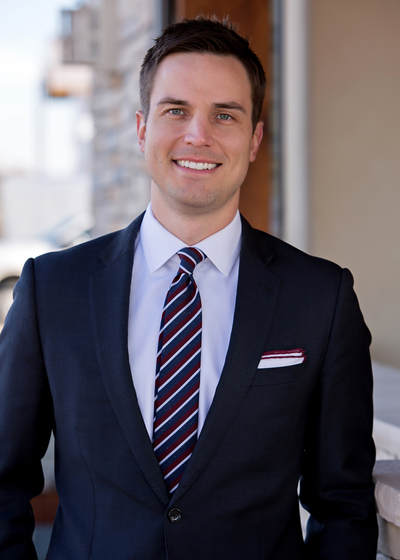 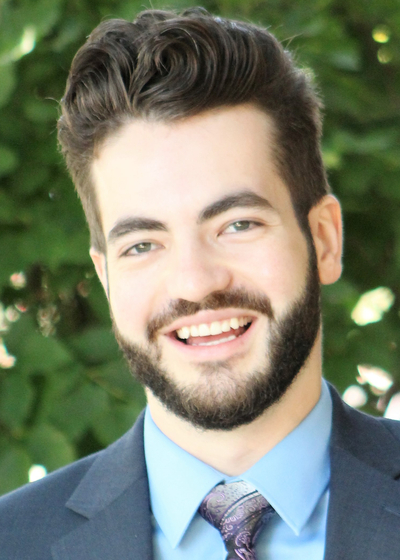